“Buyers are still out looking for homes despite the worsening pandemic and the colder weather,” said Redfin chief economist Daryl Fairweather. “The problem is, there aren’t enough homes for sale. With buyers this eager now, I expect the housing market will really pop immediately after New Year’s Day, especially as more homeowners decide to list.”

“The market is out of control right now,” said Cleveland Redfin agent Chris Avery. “There are so many people moving to Cleveland lately from other parts of the country. I’m working with buyers from New York State, Chicago, San Diego and Arizona. It is wildly competitive for homebuyers, every offer I write faces competition.” 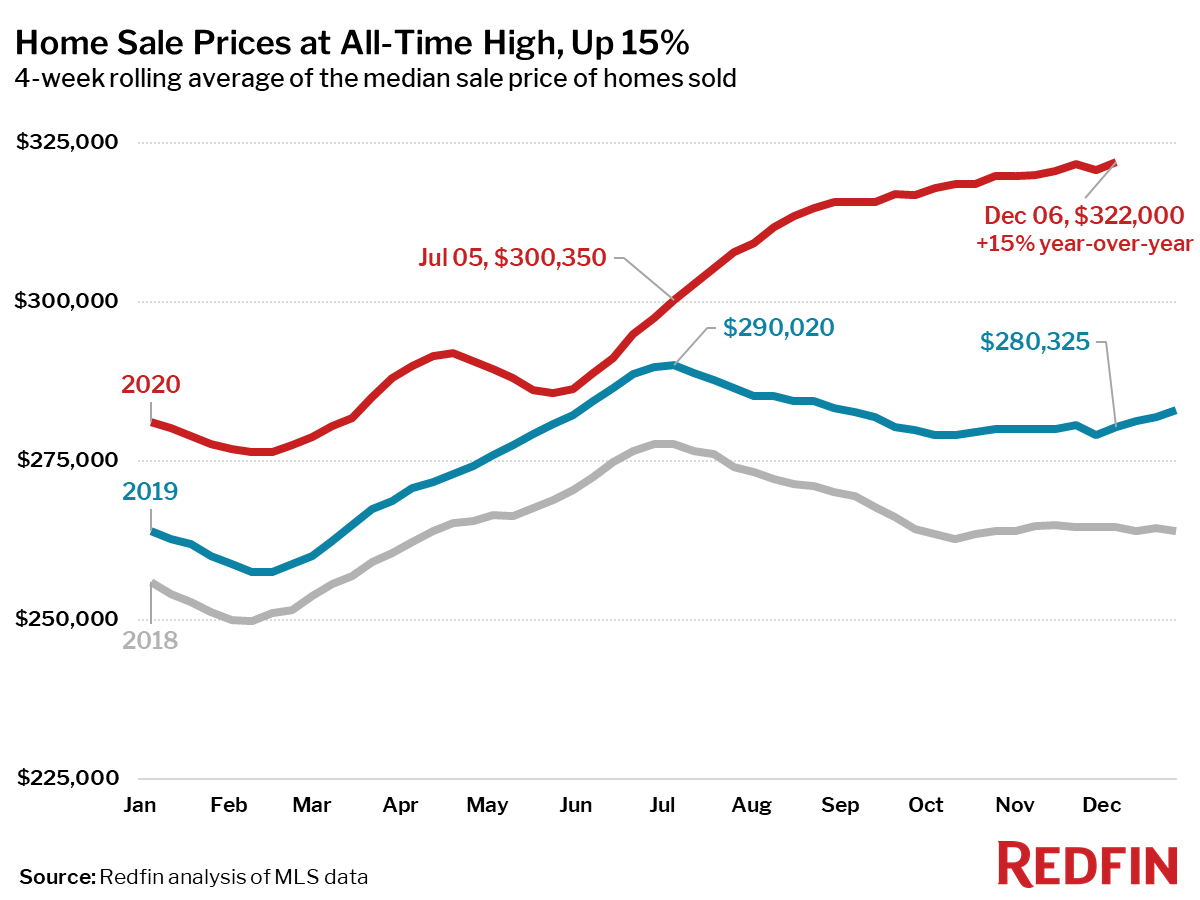